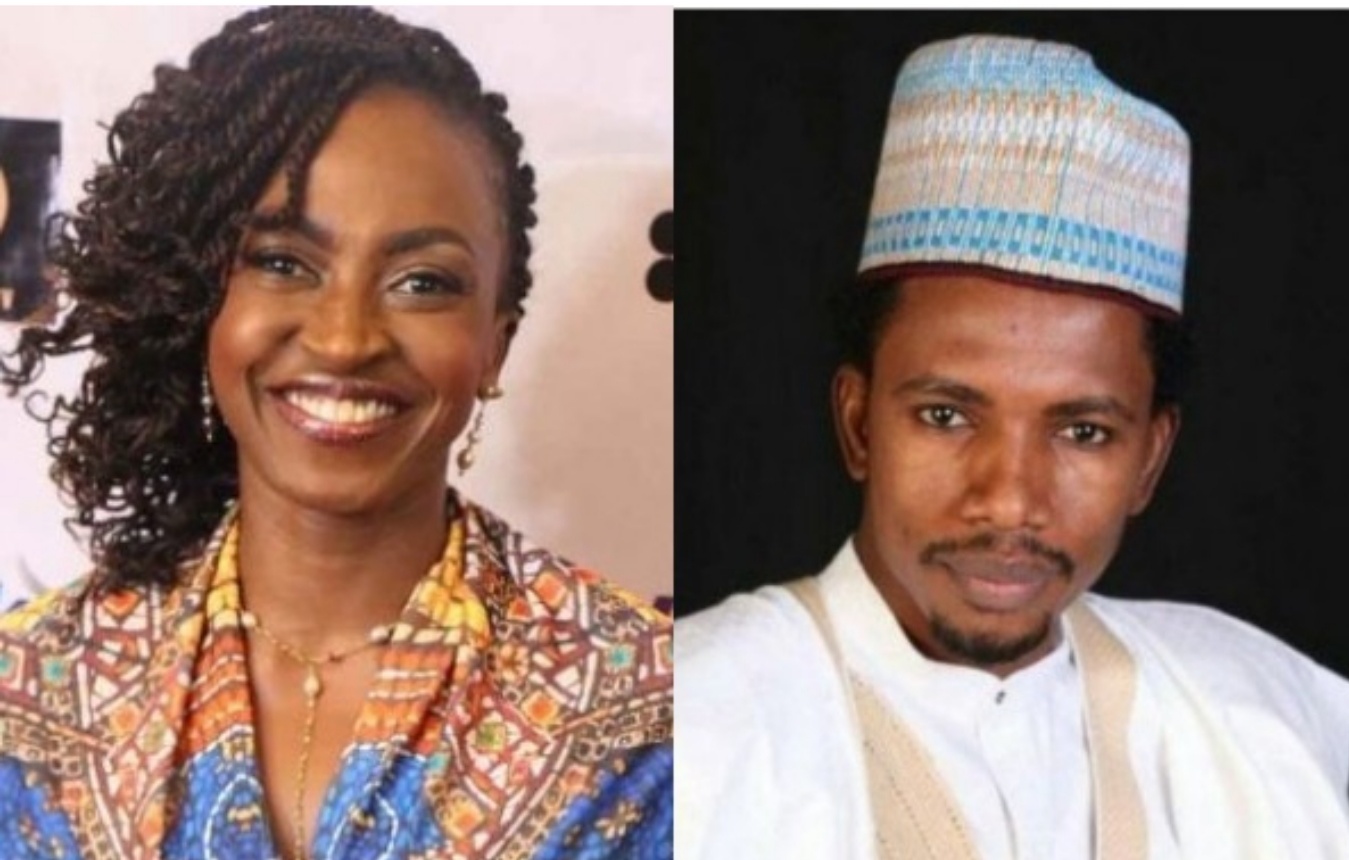 We do not want to be slapped – Kate Henshaw reacts after AGN President, Emeka Rollas made Senator Elisha Abbo a patron

Nollywood actress, Kate Henshaw has reacted after the President of Actors Guild of Nigerian (AGN) Emeka Rollas enlisted Senator Elisha Abbo as a patron of the association.

In her tweet, the veteran actress said that the Adamawa lawmaker who was spotted in a video sometimes last year assaulting a nursing mother in a sex toy shop’, is not worthy to be a patron of AGN.

Kate Henshaw added that there are women in the guild and they don’t want to be slapped by the senator. She tweeted;

Emeka Rollas, I cannot find your handle on Twitter, my name is Kate Henshaw and I do not mince words when I say @AbboElisha is NOT worthy to be a patron of the Actors Guild of Nigeria. We have women in this guild and we do not want to be slapped!!

AMVCA organizers are Yorubas, they did not recognize pillars of Nollywood - Actor Zubby Michael

"You are the problem of yourself" a fan slams daddy freeze

Wahala be Like Bicycle, Slay Mama give big boy her phone number from Ontop Okada (video)

Rita Dominic responds as Annie Idibia apologize, recounts how nervous she was the 1st time they met