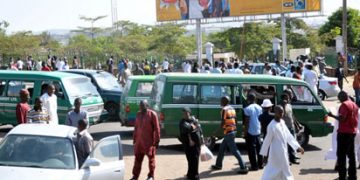 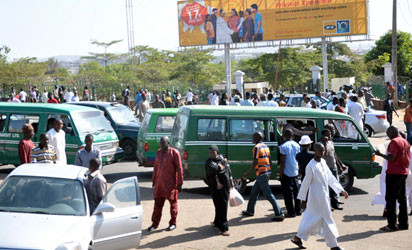 The National Union of Road Transport Workers (NURTW) has disclosed that increase in transport fares may occur due to the new guidelines issued by the federal government on interstate travel.

Kabiru Yau, NURTW acting general secretary, made this disclosure while reacting to the lifting of the ban on interstate travels by the Federal government. The Presidential Task Force on COVID-19 on Monday, June 29 made an announcement that interstate travel will begin from July 1st.

The National Coordinator of the taskforce, Aliyu Sani, made it known that interstate travel must be done before the 10pm to 4am national curfew and that vehicles must only carry fifty percent of their bus capacity.

“We thank the federal government for lifting the ban. It is a welcome development because it is over three months that our members have been out of jobs and without income.

At least, our people will now start working and get something to feed their families. But at the same time, due to the spacing in the vehicles which will require the drivers to carry only nine or ten instead of the usual 18 passengers, the income of the drivers will be reduced.

So we want the government to help subsidise the cost of those passengers that we will not be carrying or we will have to increase our transport fares. This is because the money that will be generated from the reduced number of passengers will barely cover the cost of fuel for the journey.

So, what is the gain? What will you give to the owner of the vehicle? So, the government should please help us look into this matter.”

The Chairman of the task Force, Boss Mustapha, had also announced on Monday, June 29, that flight tickets might increase due to the new COVID-19 guidelines for flying. Airplanes are among other things to carry 50 percent of their passengers so as to ensure social distancing in the aircraft. 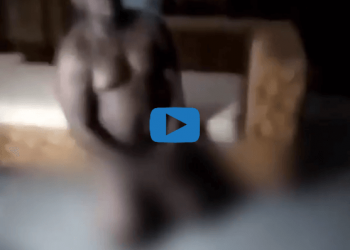 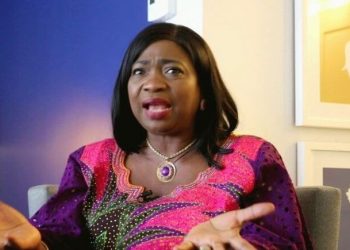 “What type of year is this?” Toke Makinwa laments as she lists the major problems Nigerians are facing recently