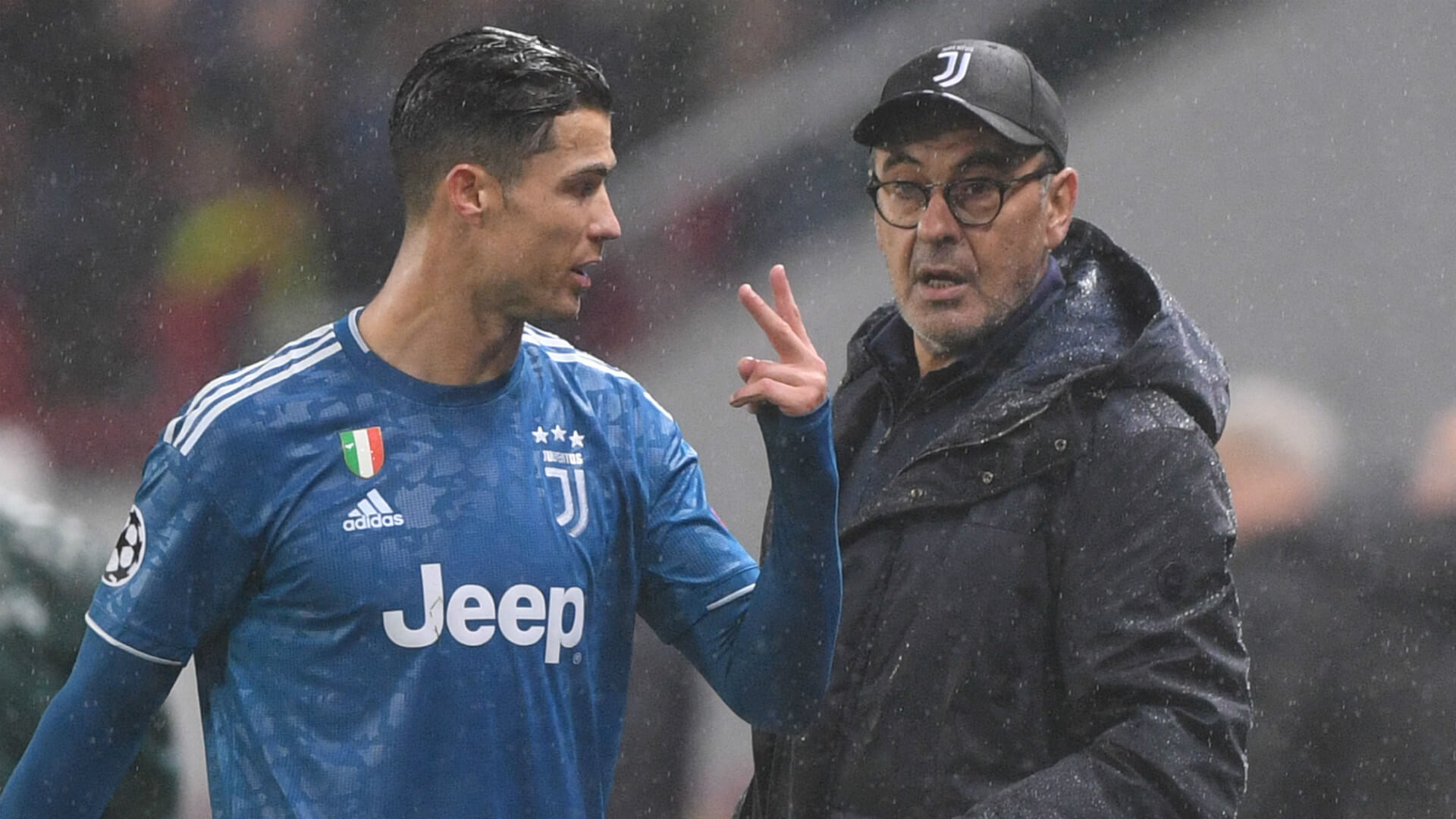 Juventus FC manager, Maurizio Sarri who came from Chelsea to coach the Serie A giant said Cristiano Ronaldo has reduced in sharpness after they lost to Napoli in the Coppa Italia final on Wednesday night.

The match which ended draw (0-0) in full time was decided on penalties which later ended with 2-4 with Napoli winning the the match.

Paulo Dybala and Danilo missed heir penalties, Ronaldo scored and this is the first time he would lose a consecutive final in his club career.

“He’s in the same shape as the others, like Paulo Dybala and Douglas Costa, he is lacking the sharpness to do what works best for him,’ Sarri told RAI about Ronaldo.

“I didn’t say much to the players after the game. I was angry and disappointed just like them, so at these moments it’s best to stay silent.”

Fuji Maestro, Pasuma pens heartfelt note for his daughter as she ties the knot (Video)

Actor, Yul Edochie’s first wife reacts after he allegedly got married to his baby-mama over the weekend