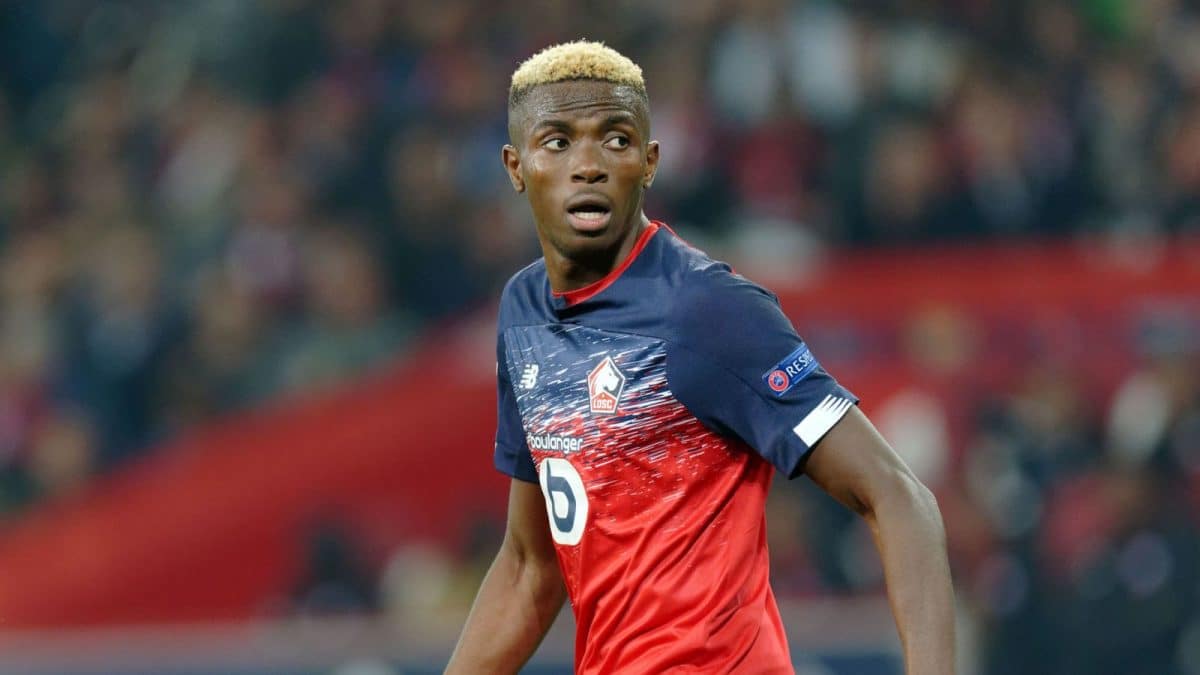 Victor Osimhen, a Nigerian Lille player had an interview with the UK Independent where he disclosed that he actually turned down one of England’s giant team, Arsenal FC when the former boss, Arsene Wenger was still present as the club manager.

He was only 18 at that time, 2017 when he signed for Wolfsburg in January. He also said other clubs like Juventus and Barca wanted him to join their club, and all this interest from big clubs came after the 2015 FIFA U17 World Cup, where he bagged 10 goals to win the Golden Boot award of the tournament.

“I spoke with Arsene Wenger after the tournament ended and he wanted me to come to Arsenal.

I had a lot of options. Barcelona, Inter Milan, Atletico Madrid, Juventus and the rest.

Arsenal was a good option but it wasn’t the best at the time. I wanted to start playing as soon as I turned 18.

I wanted to go to a place where I had time to invest in my game and improve physically. Wolfsburg showed me that possibility,”

Coronavirus: A Doctor dies of COVID-19 in LUTH, Lagos