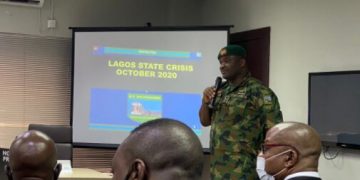 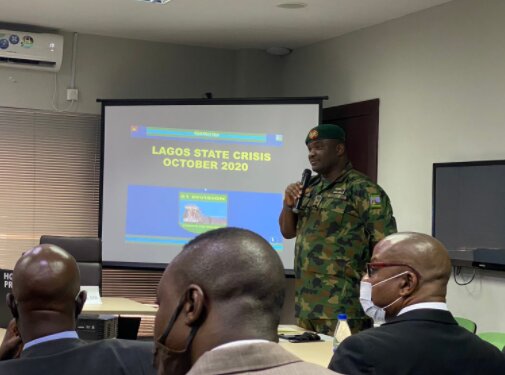 Brigadier-General AI Taiwo, the Commander 81 of the Military Intelligence Brigade, has disclosed why the military initially denied its personnel involved in the October 20 shooting at the Lekki tollgate.

Recall that shortly after the incident on October 20, the Nigerian Army via its Twitter handle, denied the involvement of its officers.

Testifying before the Lagos state Judicial panel today, Taiwo said the military initially denied because it did not have its fact available.

Watch the video of him being cross-examined below; 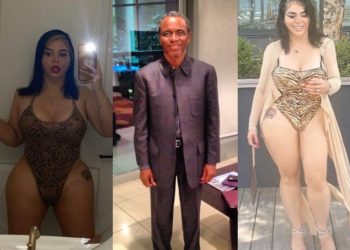 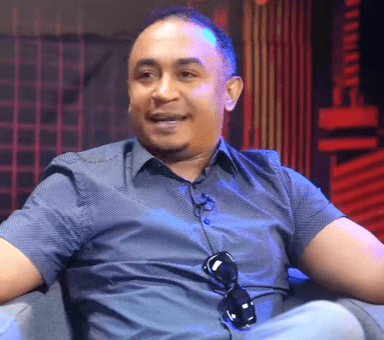 Bobrisky shows off his ‘mystery lover’ in hotel room (Video)