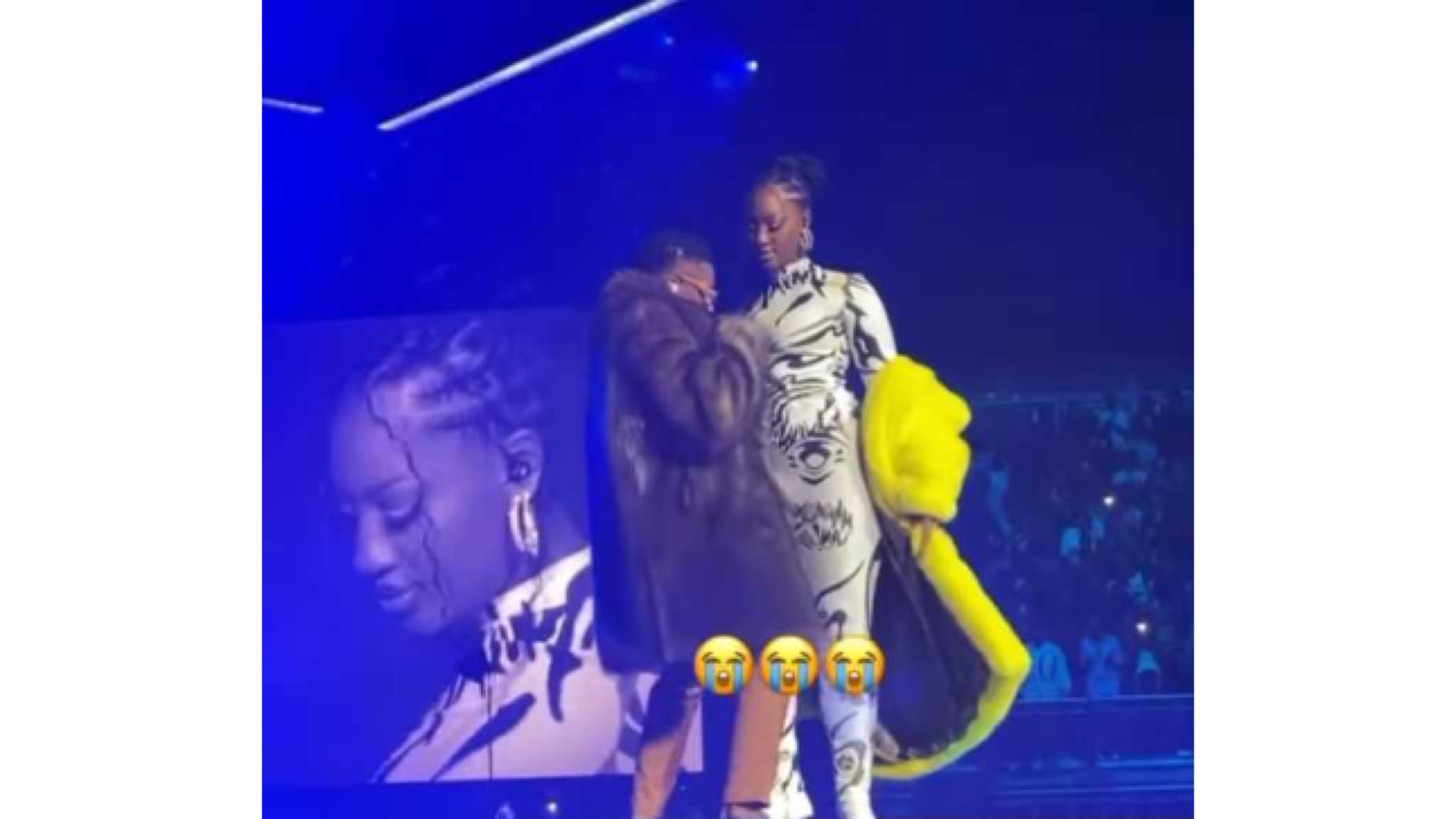 Wizkid held a concert in London yesterday and was later dragged for trying to get all touchy with singer Tems on stage which didn’t happen because Tems stylishly stopped him.

A short video clip appeared on the internet hours after the concert ended which saw wizkid stretched his and grabbed Tems backside in an attempt to lift her up.

The video sparked so much reaction because Tems didn’t allow it as she stylishly brought down his hands as they continue their performance of essence which was the biggest hit so far in the made in Lagos album by wizkid.

Reacting to this, Nigerians said he thought it was Tiwa who would allow him to. Watch the video below.

“In-laws Stop harr*ssing the wives, Stop fighting for property that you didn’t work for” -Laura Ikeji cries out