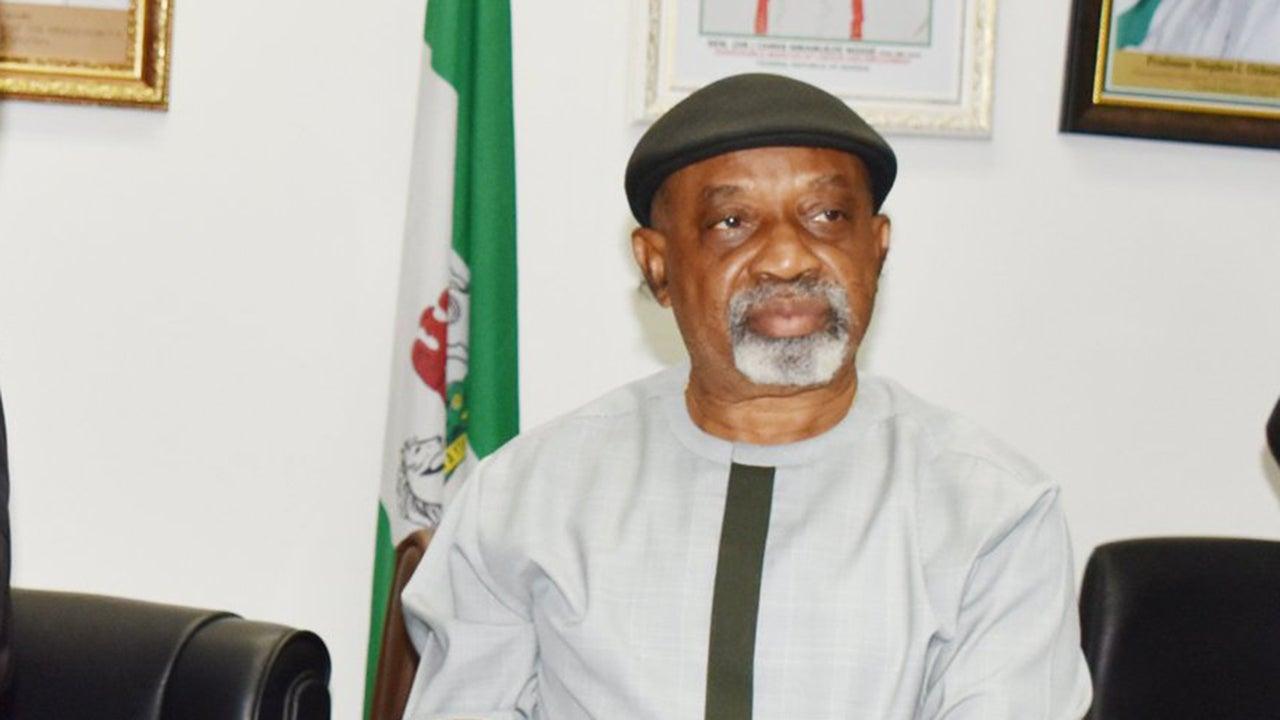 Chris Ngige who is the Minister of Labour and Employment has come out in a video that has gone viral on the internet to drag and ridicule a member of House of Representatives, James Faleke.

Chris Ngige appeared before the Adhoc Committee of the House of Representatives to answer some questions over the breach of a presidential directive, doing that he called Faleke “a small boy” and said he wasn’t in his class as he is “Tinubu’s mate”.

He said in the video,

“I am at least seven years older than you. I’m sure.

“I am the same age as your mentor in Lagos, Asiwaju (Bola Ahmed Tinubu). And I was Governor with him at the same time. He was a Senator, I was a Senator.

Faleke replied saying “But you won these elections very well?”

in response, Chris replied him saying

“No problem about that, Just like you won your own in Kogi State very well and you are now both the Governor and Deputy Governor.

“You are just a small boy in Lagos. Look at this Mushin boy, talking to a Victoria Island boy.”

The minister had asked Faleke to recuse himself from the hearing, since he had already passed judgment on him (Ngige) through his statements on the floor of the House, when the motion for the investigation was raised on July 7, 2020.