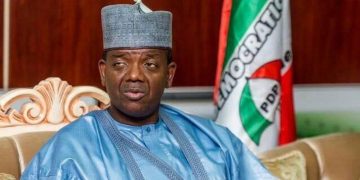 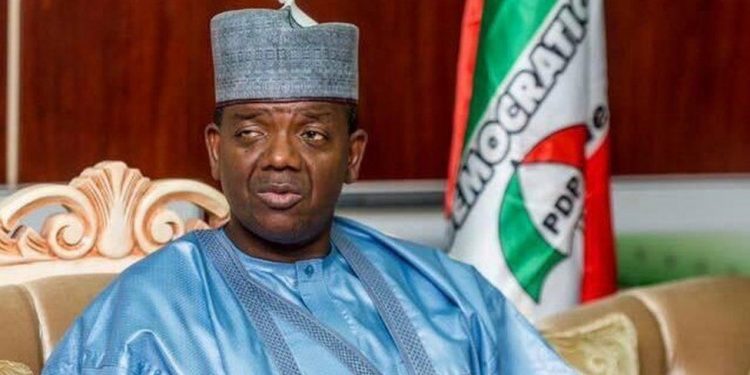 The governor of Zamfara state, Governor Bello Matawalle has said he won’t reject the Almajiris children but instead welcome them into Zamfara.

Governor Bello Matawalle said the state will take care of the children and the people of Almajiris at large and also reduce or stop the stigmatization meted of the Islamic teaching and learning of the Almajiri people in Nigeria.

In a statement signed by Yusuf Idris, the Governor spokesman which was issued yesterday, Wednesday, 27th of May, 2020 read;

“My administration will not repatriate any Almajiri from the state, all those repatriated from other states can come to Zamfara and will be accommodated.”

It was known that the Almajiris were sent out from some states since the outbreak of Coronavirus.

The governor added that the state will give the Almajiri’s “a sense of belonging and reduce the stigmatization meted on the Almajiri Islamic teaching and learning in the country”.

“a careful study of almajiri system in the state which only needs to be integrated into western education for the purpose of acquiring qualitative education in both western and Islamic knowledge”.

The governor had earlier dissolve the committee he set up for the repatriation of Almajiri Children from the other states that don’t want them.